As always here at Balladeer’s Blog I like to examine topics that I feel don’t get enough attention.The gods and goddesses of Korea are the topic of this latest article on an underappreciated pantheon of deities. Readers interested in myths from around the world may want to also check out my pages on Navajo, Vietnamese and Bunyoro myths. In addition I have done articles on Shinto mythology – http://glitternight.com/shinto-myth/

Plus a two-part look at Hawaiian mythology – Part One – http://glitternight.com/2011/02/20/the-top-eleven-deities-in-hawaiian-mythology/

11. IGONG – Also called Hallakkungi, this god tended the Flower Garden Of Life And Death. This garden contained flowers that were really the souls of each person on Earth and Igong oversaw the 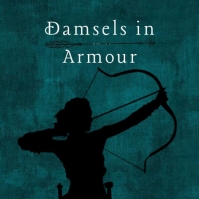 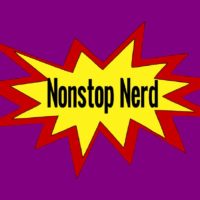 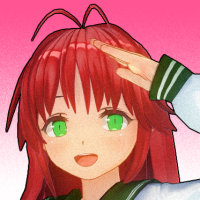 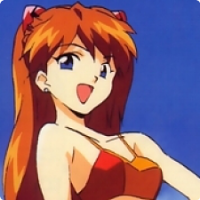 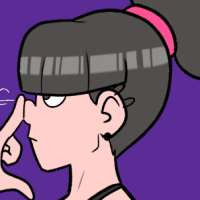 Let's go to hell together!